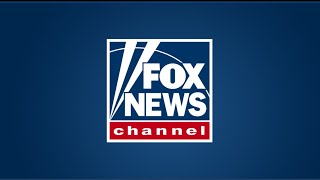 At least 60 Afghans and four U.S. Marines were killed in explosions at the Kabul airport, as two blasts ripped through crowds trying to enter the American-controlled facility on Thursday, disrupting the final push of the U.S.-led evacuation effort.

The U.S. envoy in Kabul told embassy staff there that four U.S. Marines were killed in the attack at the city’s airport and three wounded, a U.S. official with knowledge of the briefing said. A senior Afghan health official put the death toll among local civilians at 60, with many more fighting for their lives.

At the time of the attack, approaches to the airport’s gates were packed by thousands of Afghans who feared persecution by the Taliban because they had assisted U.S.-led coalition efforts in the country over the past two decades. While no group claimed immediate responsibility, Western governments warned earlier Thursday of an imminent attack by Islamic State’s regional affiliate.

The Taliban, who seized Kabul on Aug. 15, are a sworn enemy of Islamic State, and shot dead one of the group’s top leaders in Afghanistan hours after taking over the Kabul prison where he was held.

Taliban spokesman Suhail Shaheen said in a message: “We strongly condemn this gruesome incident and will take every step to bring the culprits to justice.”

South Africa witnesses surge in the number of Anti-Vaxxers